Early in 2014, NFL running back Steven Jackson began a new journey. At the suggestion of his friend, artist Michael Kalish, Jackson collected the best photographs he had taken during his travels around the world, and attempted to transform a handful of them into new works of art.

On the one hand, it rekindled a passion for art that had seized Jackson’s imagination as a young boy growing up in urban Las Vegas. At the same time, it was one of the most difficult challenges Jackson had ever undertaken, an effort to explore a completely new realm as best he could. 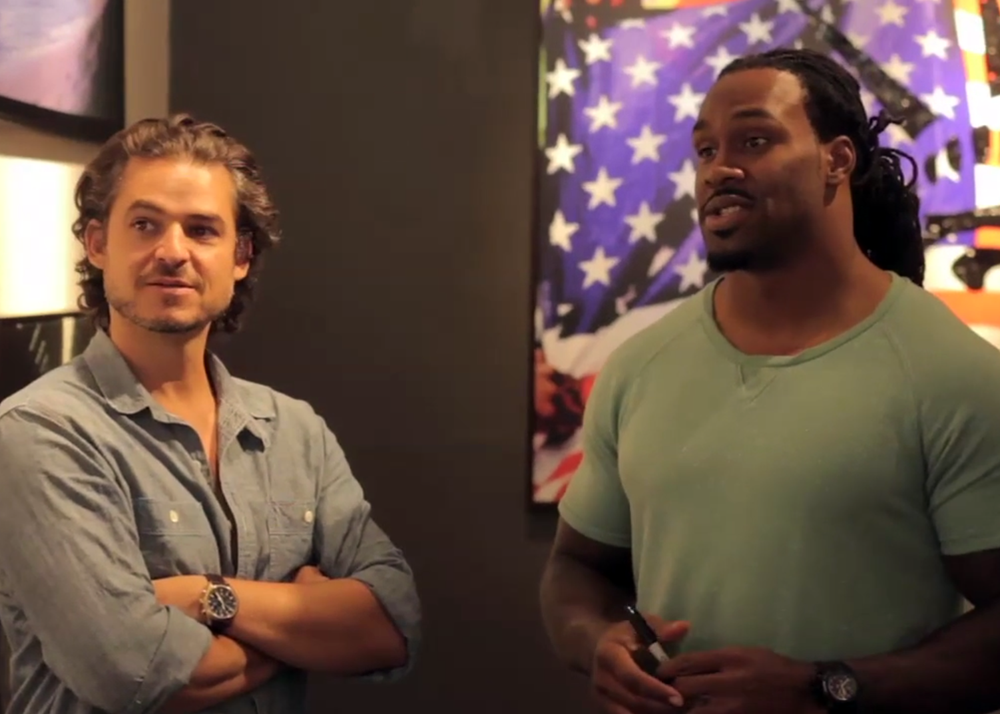 Filmed on July 17th, 2014 — the day of Steven Jackson’s debut art show at Los Angeles’ Hamilton-Selway Fine Art gallery — “Out of the Box” chronicles the anxieties and hopes of an aspiring artist taking his first steps into a new world. 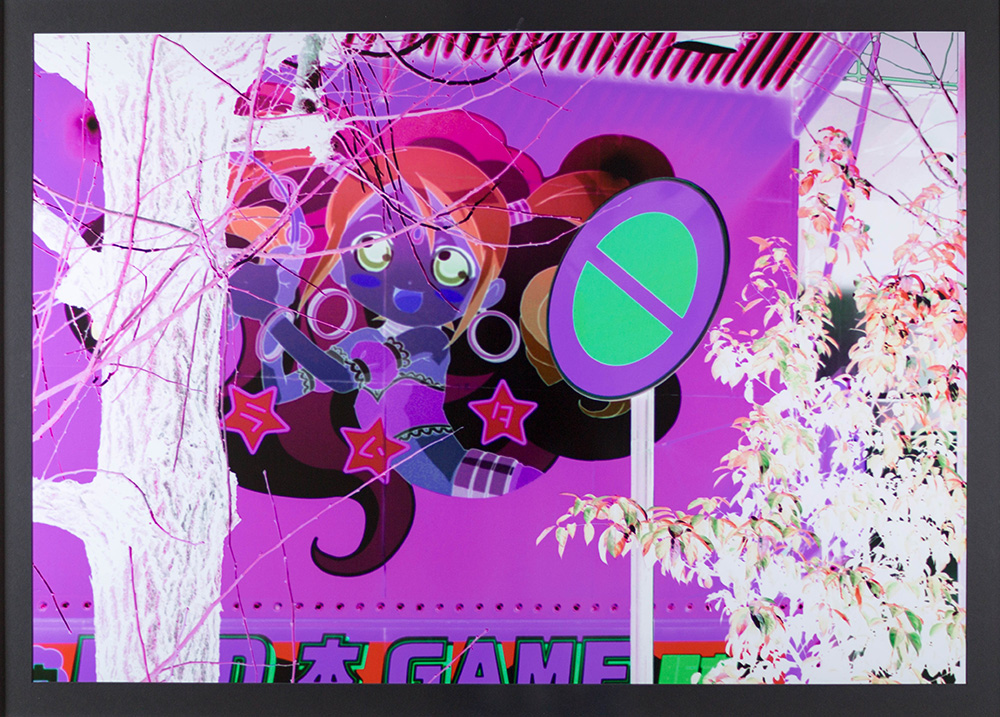 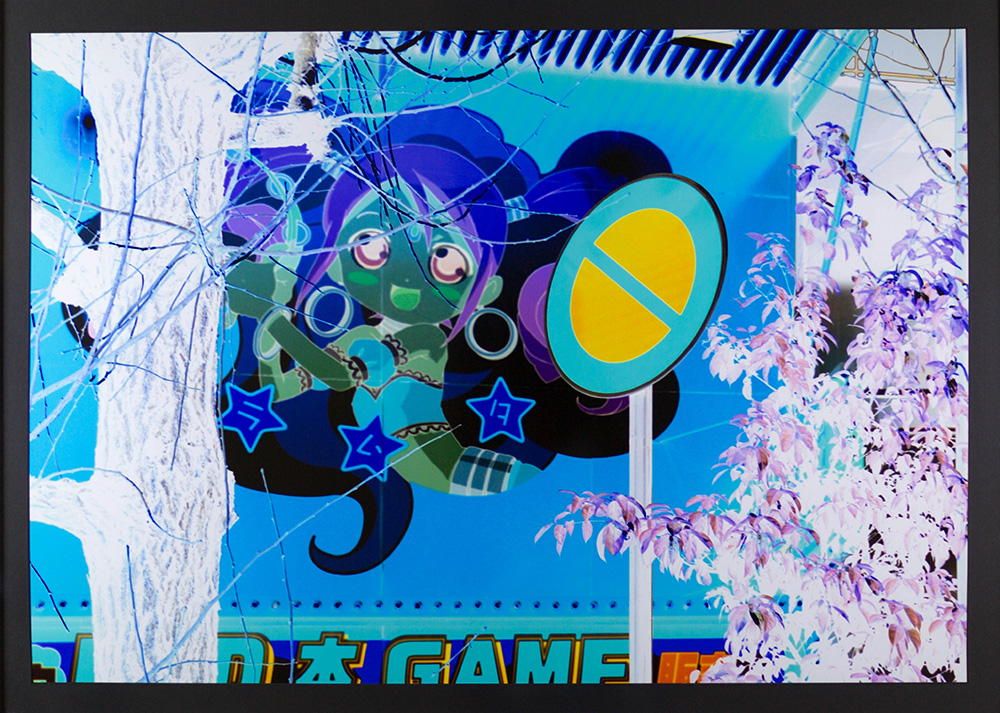 If you are interested in purchasing one or more of the works that appear above, please contact us using the form below or call Rhonda Jackson at (702) 761-6860. Please make sure to include the titles of the works in your e-mail.